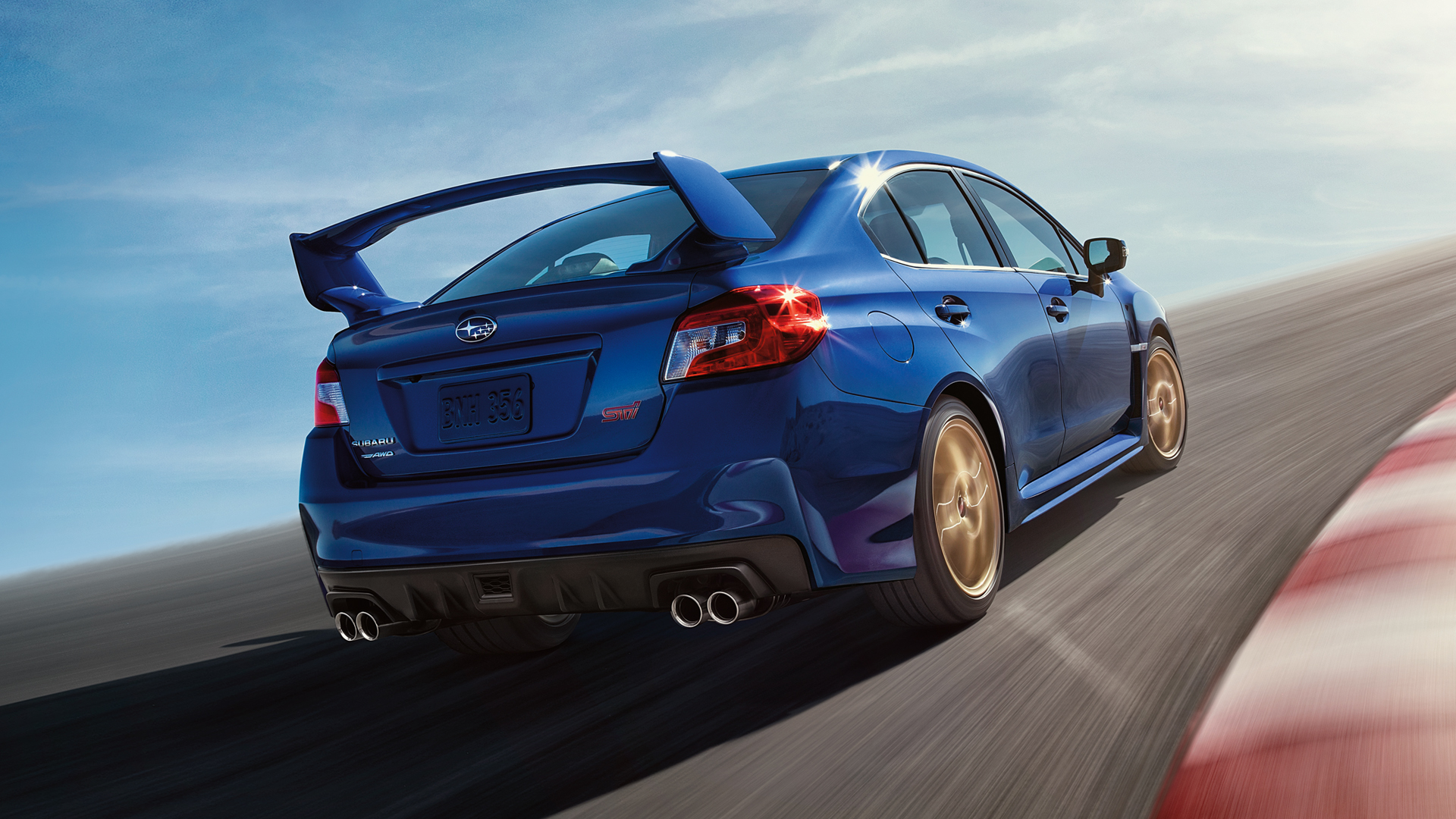 This is fun! I don’t know how effective it will…but it is a cool video.

Okay yes, it’s gimmicky, and even though the video is exciting, making you feel like something is always happening, is it enough to compel a casual viewer to sit through the entire two minutes? I don’t know for sure, but it is damn cool. If you ever need to outrun a ton exploding sticks then a remote-controlled Subaru WRX might be what you need. I’d like to think if I were working on this ad campaign I would have shown the actual car doing these tricks, but hey, I’m talking about the ad and I’m not the only one, so it was successful on some level. If you watch the “making of,” you can see that a lot of work went into creating the video which shows a 3D-printed version of the Subaru WRX STI in a race against a course of stick bombs. Let’s hope it helps Subaru sell some life-sized models of the WRX STI.