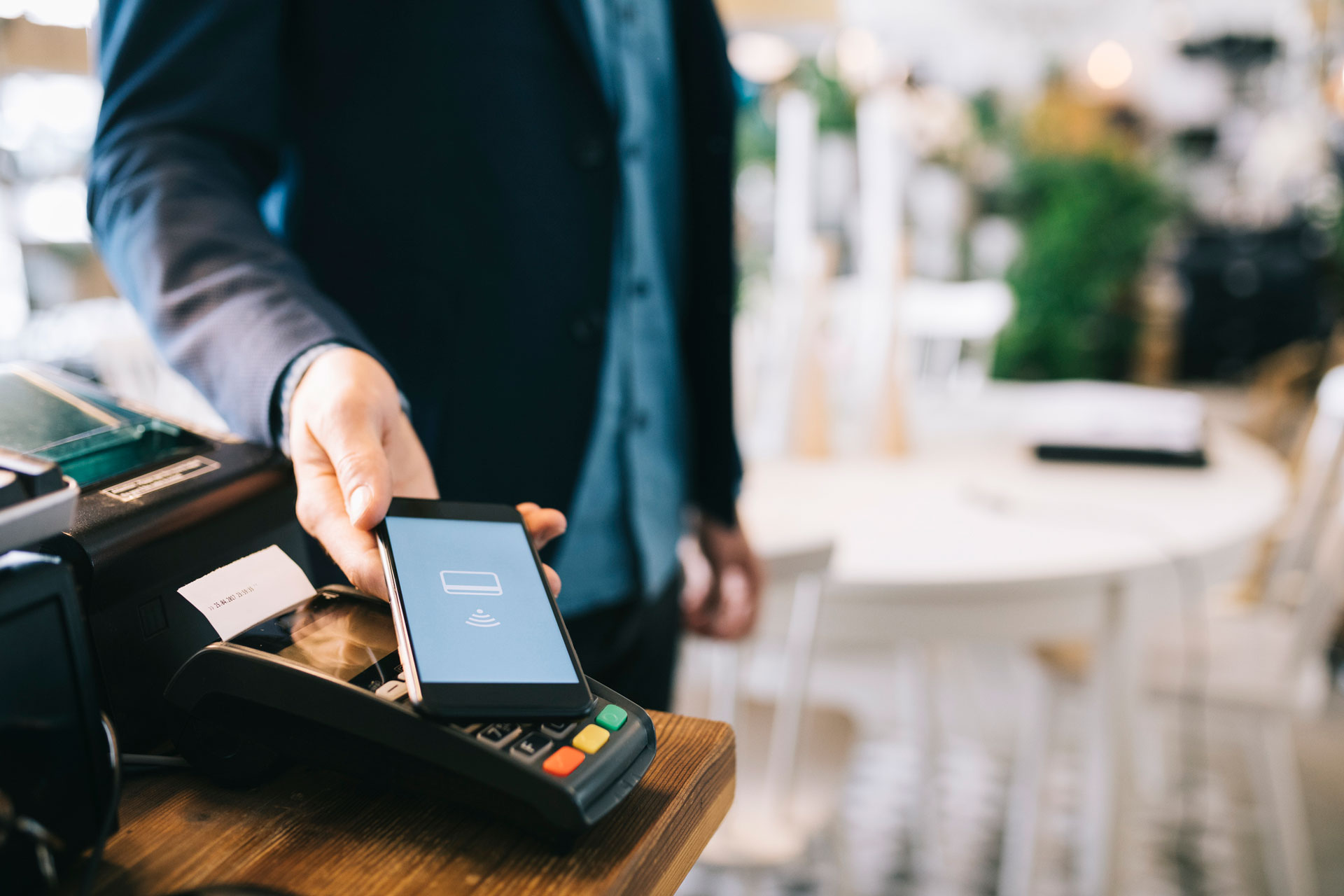 It’s All About To Break Loose

It’s All About To Break Loose

The future of near field communications (NFC) that is…according to this week’s rumors Apple may be planning to include support for NFC in the next version of the soon to be released iPhone.

A leaked schematic posted on Weibo has the Apple rumor mill buzzing with possibilities. The schematic is for a NAND flash component and mentions a ‘PN65V’ model number chip, an NFC chip made by NXP Corp (a company that makes NFC chips for other smartphone manufacturers as well as the iPhone 5s’ motion co-processor).

So what does this all mean?

It means with Apple supporting NFC, along with several Android phones, lots of cool new apps and services are going to start popping up everywhere…literally.

It works like this: when something containing an NFC chip is touched to your smartphone, the phone is told what to do. And since the chip only stores a tiny amount of information, the instruction usually involves pulling information from the web. That’s when things get interesting. It’s possible to rewrite NFC cards over and over using a dedicated NFC App so they never go out of date, or write chips so that you control even after they’ve been distributed — the possibilities are endless. 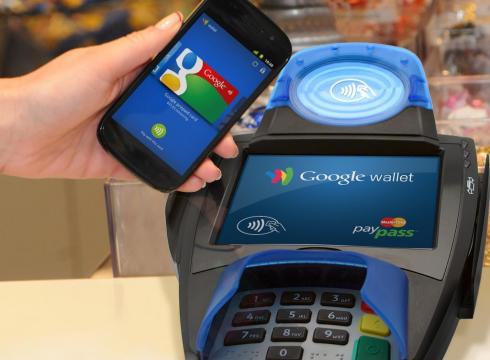 Using a digital wallet app you would be able to wave your phone in front of a vending machine to pay for products. Or, you might be able to wave it in front of a gas pump while filling up, or instead of swiping your credit card at a store, you could wave your phone over the payment reader and complete your transaction — there is so much promise. Paying for goods is just one application. NFC could possibly transform the way we shop, pay, save, and interact with other mobile device users.

One of my favorite potential applications is to use NFC chips in things like business cards or advertisements. Wave the phone across the right thing and unlock hidden secrets. In the case of the business card, you may be able to view up-to-date information about my company or look at my most recent contact info and portfolio. In ads, you may be able to unlock special offers, discounts, or extra features in a product that never existed before.

We’ll have to wait and see

Will Apple really be including these features in their next release? No one knows for sure except for the product team in Cupertino but one thing is for sure, it will be coming eventually. We know this because Apple has filled patents and their competition is already doing it. When it reaches a critical mass in the marketplace we’ll start seeing all of the possibilities.

Is your smartphone NFC compatible?