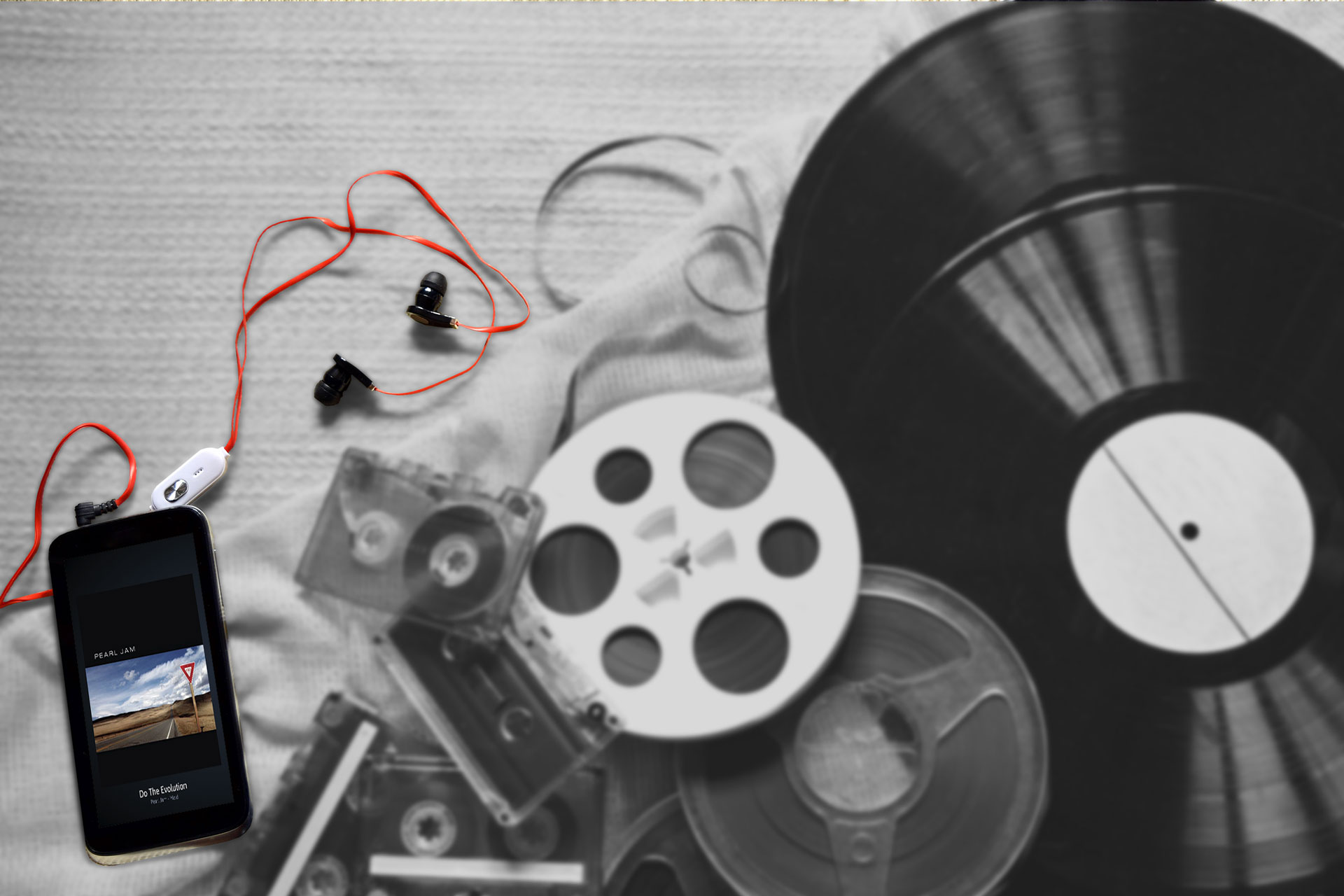 Evolve or Die: How Technology Can Save Your Business

Evolve or Die: How Technology Can Save Your Business

How to Use Technology to Adapt to Your Business

Like most things in life, a business’s survival depends on how a business adapts to the ever-changing world. Every day a new piece of technology is added to the mix and a business must adapt to it. But when it is a seasoned company, it can be hard to adapt to the newest technology. So how has technology saved other businesses and industries?

Many years ago, music was only portable with the help of a large boom box with a cassette tape. Boom boxes made it possible to take music on the go but these devices were not lightweight. But as technology evolved, it made it possible for people to carry their favorite music around with them. With the invention of the Walkman, Discman, and MP3 Players, people no longer needed a radio to listen to their favorite tunes. With falling sales and fewer listeners, the radio industry had to learn to adapt to the growing popularity of the portable device market. One way these radio stations adopted was to go portable for their audience with the invention of apps and streaming services like Spotify and Pandora. One of the biggest radio companies, iHeartRadio, upgraded to an app, allowing mobile users to listen to their radio stations anywhere, request songs, and listen to their own music playlist.

At the height of its business, Blockbuster was sold to Viacom a whopping $8.4 Billion dollars, much of the company’s value came from its late-fee revenue. In 2000, the company took in a staggering $800 million in late fees and turned down an offer to purchase the anti-late fee competitor Netflix. It turns out this rejection would be the end of Blockbuster. After a failed “No Late Fee” campaign and a failed match up with Enron Broadband Services for on-demand services, Blockbuster went under. Failing to adapt to the technology era and missed opportunities forced Blockbuster to shut their doors.

While technology is often scary for an older business that is set in its ways, adapting can spare those business owners the heartbreak of shutting the doors for good. Don’t go the way of countless other businesses, adapt and embrace technology.